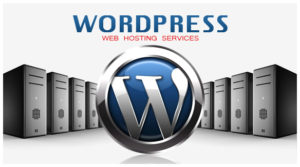 7 Must Have Plugins for a Business Site on WordPress 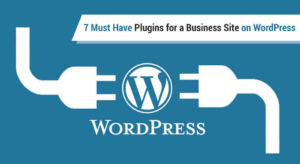 WordPress is an extremely optimal CMS for an online store as well as for a business site. With the availability of plenty of plugins, you can build a full-fledged online store. Essentially plugins are the crucial elements in creating a multi-functional Business Site. 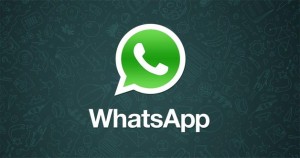 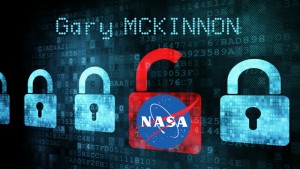 How to use WP_Query to retrieve any number of posts ? 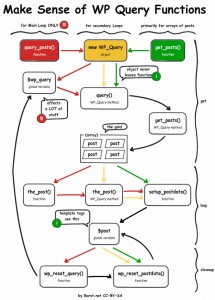 WP_Query is a class defined in wp-includes/query.php that deals with the intricacies of a post's (or page's) request to a WordPress blog. The wp-blog-header.php (or the WP class in Version 2.0) gives the $wp_query object information defining the current request

How to use a switch case in PHP? 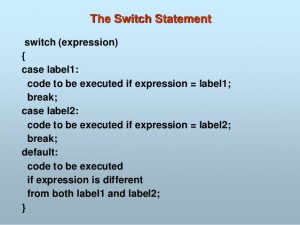 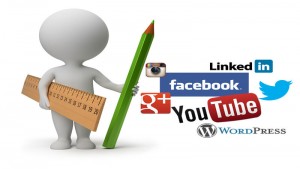 Social media is one of the effective platforms where more and more people are getting connected to explore, share and experience new information, products, and services. Therefore, the vast majority of website owners are utilizing the social media platforms to promote and sell their products and services.

Using Cookies in WordPress Site: The Why and How Of It? 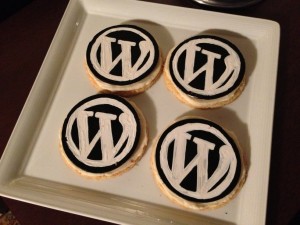 cookies are tiny pieces of information placed on the browser of a user. WordPress makes use of cookies to legitimate the identity of users that are logged into your site. However, the problem is that cookies get saved in the user's browser once they've approved to store them in their browser window.

How to transfer the large database file from one server to another server? 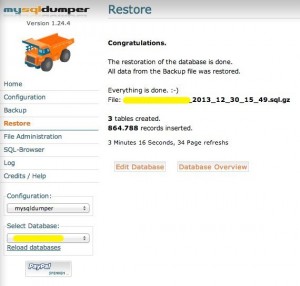 MySQLDumper is a PHP and Perl based tool for backing up MySQL databases. You can easily dump your data into a backup file and - if needed - restore it. It is especially suited for shared hosting webspaces, where you don't have shell access. MySQLDumper is an open source project and released under the GNU-license.