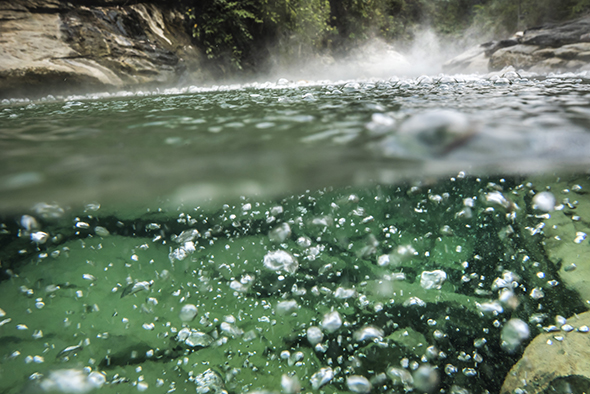 MYTHS AND FACTS ABOUT THE RIVER : 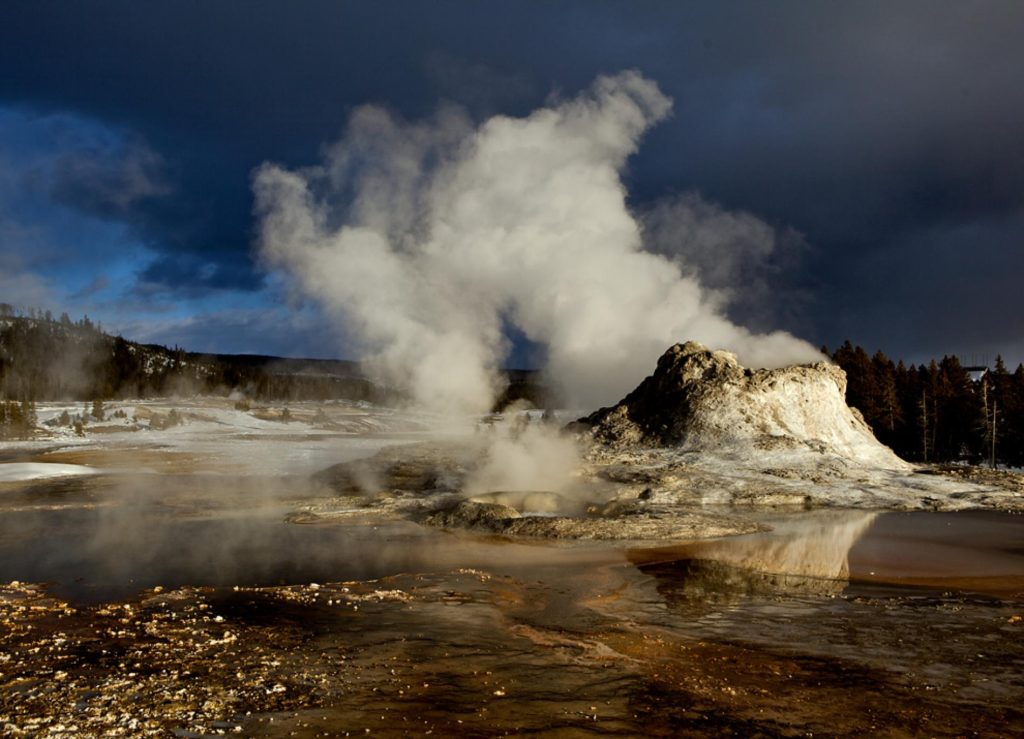 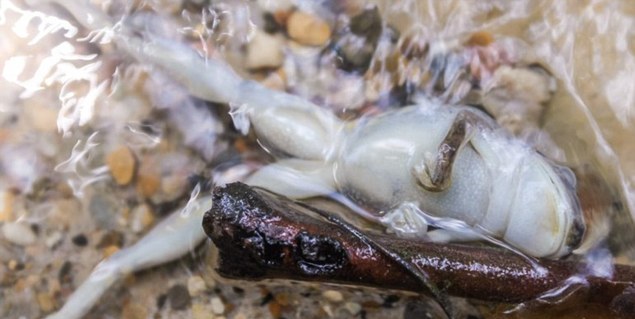 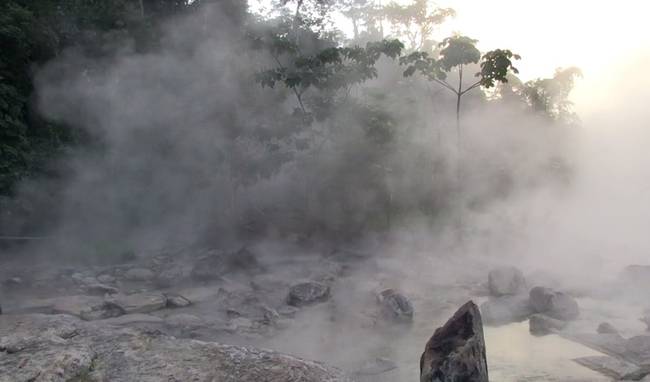 Watch the below video to get the detailed explanation about the river, 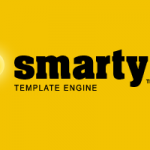 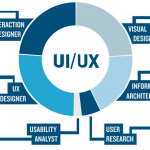 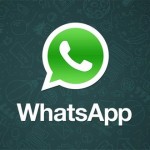 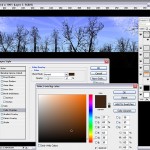 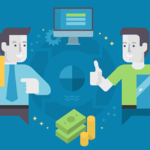 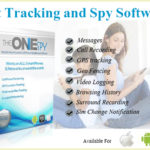 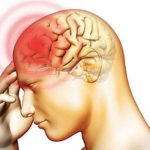 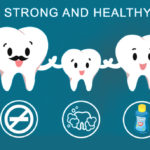