In history “For the first time, a patient has received a therapy intended to precisely edit the DNA of cells directly inside the body,” says CEO of Sangamo Therapeutics, Sandy Macrae, whose company is testing the experimental procedure.We are at the start of a new frontier of genomic medicine.While CRISPR has broken ground in things like editing human embryos and injecting patients with genetically edited cells, this alternative technique pioneers a new real-time approach to infusing a person’s blood with a gene-editing virus.

Here i am giving the brief about Gene Editing :

Brian Madeux (44 Years old) is the patient who took the first initiative for this treatment, such a bold move to do this treatment directly into his body. He suffered from Hunter syndrome – a serious, progressively debilitating genetic disease caused by the deficiency of an enzyme called iduronate–2-sulfatase (I2S).

What is Hunter Syndrome :

Due to a gene mutation, people with Hunter Syndrome aren’t able to properly break down large sugar molecules called glycosaminoglycans (GAGs), which build up in the body and cause a range of severe health problems, infections, and physical abnormalities that can ultimately lead to a dramatically reduced life expectancy.In Madeux’s case, the complications have resulted in 26 operations to treat things like hernias, bones pinching his spinal column, and ear and eye impairments. 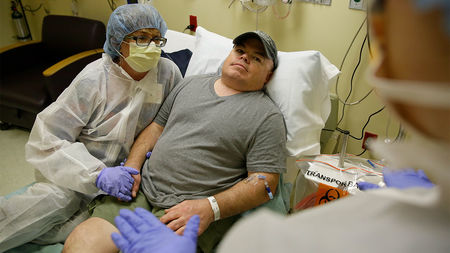 As per Maduex statement, he had taken a surgery every other year of his life that too last year he almost died from a bronchitis and pneumonia attack that warped his airway.Also he was drowning in his secretions, and couldn’t able to cough it out.

In an effort to put a permanent stop to the gene-fuelled trauma, Madeux was connected to an IV drip for three hours on Monday by Sangamo researchers in California.There is a gene-editing technique called Zinc Finger Nucleases, which uses a modified virus engineered to precisely deliver billions of corrective genes to the patient’s liver cell DNA, it is one of the process of experimental therapy, called SB-913.

This SB-913 functionally similar gene therapy treatments have been around for decades, but what sets SB-913 apart from previous techniques is its precision. Despite the advancements, nobody knows for sure what will happen in Madeux’s brave test run, but researchers are hoping to roll out the testing on up to 30 adults to check the safety of the SB-913 procedure. 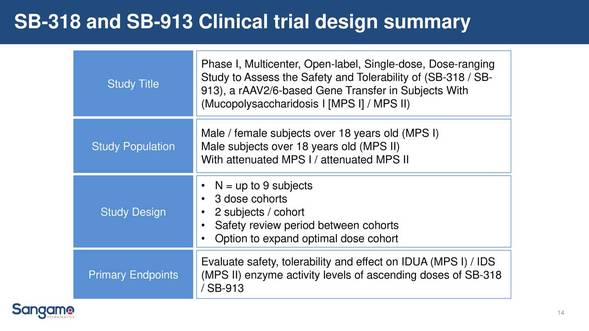 According to the researchers, only 1 percent of Madeux’s liver cells would have to be corrected to successfully treat the syndrome, with initial results expected within a month, and a fuller analysis to come in three months. Even if the trial proves a complete success, SB-913 won’t be able to reverse the health problems he’s already incurred, but there’s a chance it could prevent his situation worsening further.

It’s kind of humbling, and I’m willing to take that risk. Hopefully it will help me and other people said Madeux.